Below you will find press coverage that we have received including “Five Best Winter Chalets” – Guardian Travel. 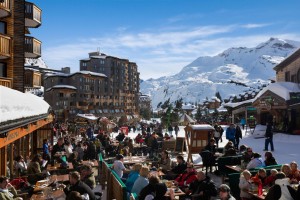 Lodge guests receive free entry in the paradis, so I take a few steps into what was once Morzine’s most infamous nightspot, the Paradis, now a Tiki bar.
“The previous owner was a Moulin Rouge dancer in the Fifties,” Rhiannon Cook, the lodge’s head of business development, explains over the music. “When I first saw it I couldn’t believe it.The animal print chaise-longues, the stripper poles and the neon-lit dance floor were like walking through a discotheque time machine. We knew we had to renovate but we had to keep theoriginal vibe.”

True to their word the original features have been restored and updated with a banging new sound system. This winter, the venue is hosting a roster of rock bands, DJs and comedians. The extensive soundproofing means the subterranean fun doesn’t affect the lodgers upstairs. However, with easy access to the massive Portes du Soleil ski area — with its 199 lifts and450 miles of piste — it’s soon time to leave the neon dance floor behind and think 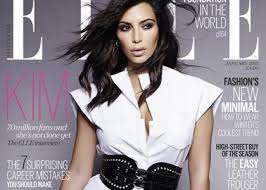 ‘The second you arrive at Geneva airport, one thing is immediately apparent – and unavoidable. Snow. Sifted powder on the ground, fat wedges in the trees, foamy dollops on your clothing; and what’s even more arresting as a first-time skier, is the sheer volume of the stuff. Luckily, a sanctuary in the midst of all of it (and a scenic 90-minute minivan transfer away) is Rude Chalets’ Morzine offshoot, Rude Lodge – a chic budget hostel with a homely feel, right in the French Alps’

If you are inspired to improve your snowboarding by the performance of TeamGB in Sochi, with the likes of Jenny Jones and Billy Morgan competing, then you could sign up for the rudechaletsTM snowboard skills week at the end of the season from 13 – 20 April 2014 in Avoriaz.

Tom Chesshyre was a guest of rudechalets (0870 0687030, rudechalets.com), which has a Splitboard Intro Week in Chamonix on March 29 from £1,499pp, including rental of splitboards, lift passes, instruction, avalanche training and five days with a guide, transfers and chalet catering. Splitboards rental from Zero G (zerogchx.com) is from €70 for the first day and €45 for extra days; back-country guides cost €350 a day. Easyjet.com has Gatwick-Geneva returns from about £57.

The main focus of the lessons will be fun through learning enabling the children to adopt the basics of snowboarding in an exciting and stimulating environment.

Rude Chalets have struck gold with their staff who were immensely friendly, efficient knowledgeable, charismatic and couldn’t do enough to help their guests. Tolula Dada

A holiday on the slopes doesn’t have to cost a fortune …for a quick commute to the slopes, stay at the on-piste rudechalets™ apartments in Avoriaz. Claudia Martin

The chalets stand out with their slick, funky style throughout, with table football, hot tubs and games consoles…..The chalets are roomy and effortlessly cool, and ….there is a terrific level of energy and fun put into the trips by the team. Laurence Mackin

We stayed in the most stylish and Bond-esque accommodation available – Rude Chalets Chalet Christophe – conveniently located close to a lift for a short walk before the days exertion. The chalet (and others in the range) featured saunas, hot tubs, XBOX Kinects, seriously fantastic food and free Red Bull to ease the après-ski pain. Stewart Dymock

For the price, quality, location and facilities included you will be hard pushed to find a better mountain holiday experience. If you’ve never been on a holiday like this and have always fancied it, do it. But do it with the Rude boys and girls. It will undoubtedly be one of the best experiences of your life. And if you’re worried about the [snow] conditions? Simply remember the motto Rude Chalets live by: IN SNOW WE TRUST! Paul Hughes

As soon as you walk into Chalet Joseph, one of three chalets in Morzine run by Rude Chalets, it’s clear this isn’t your average ski resort billet. As you might have guessed from the name, Rude is a young, funky company, and the decor matches its image.

I’ve only been here (at Rude Chalets) for two days and I already feel like a card-carrying member of the Rudeville community.

What could possibly be more fun than learning to snowboard with a bunch of girly mates, before returning to your spacious slope-side chalet, complete with widescreen TV, XBOX360s and a well-stocked bar?  Well, not much really!

The rudechalets™ Burton Snowboard Test weekend… “was perfect for a snowboarding jack-of-all-trades like myself and, after two and a half days of plummeting off drops, across bulletproof pistes and through early-season powder, I knew I’d found a board that I’d still love at the end of the season. …Resort-based testing, in particular the Rudechalet’s Burton Snowboard Test, is the way forward. 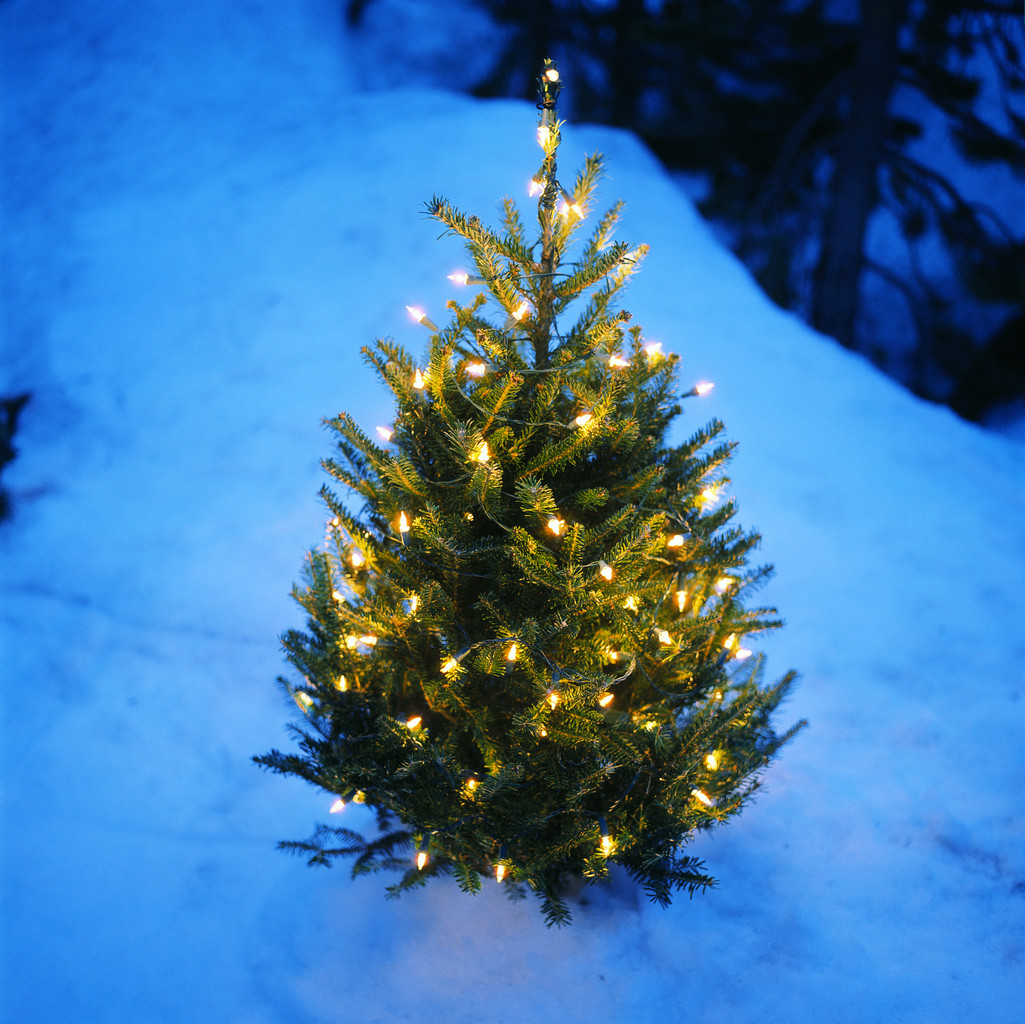 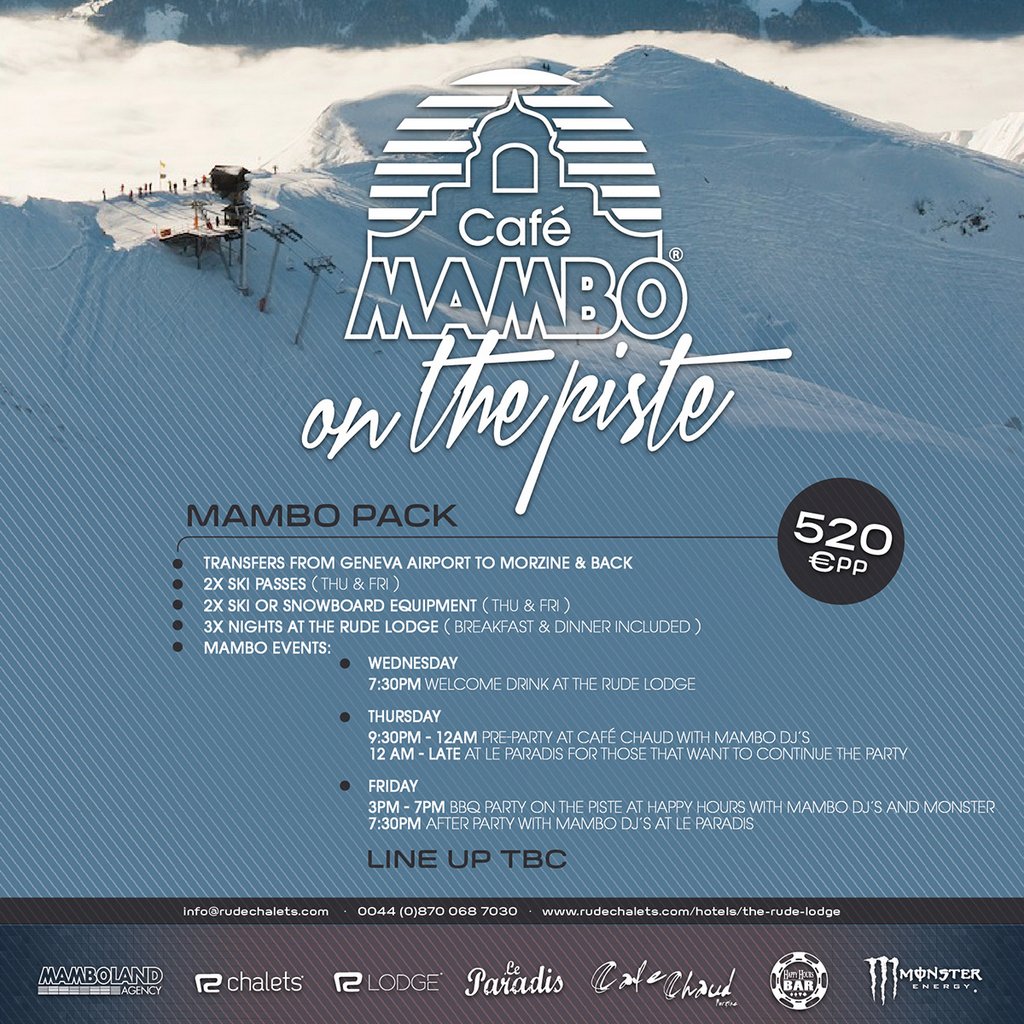 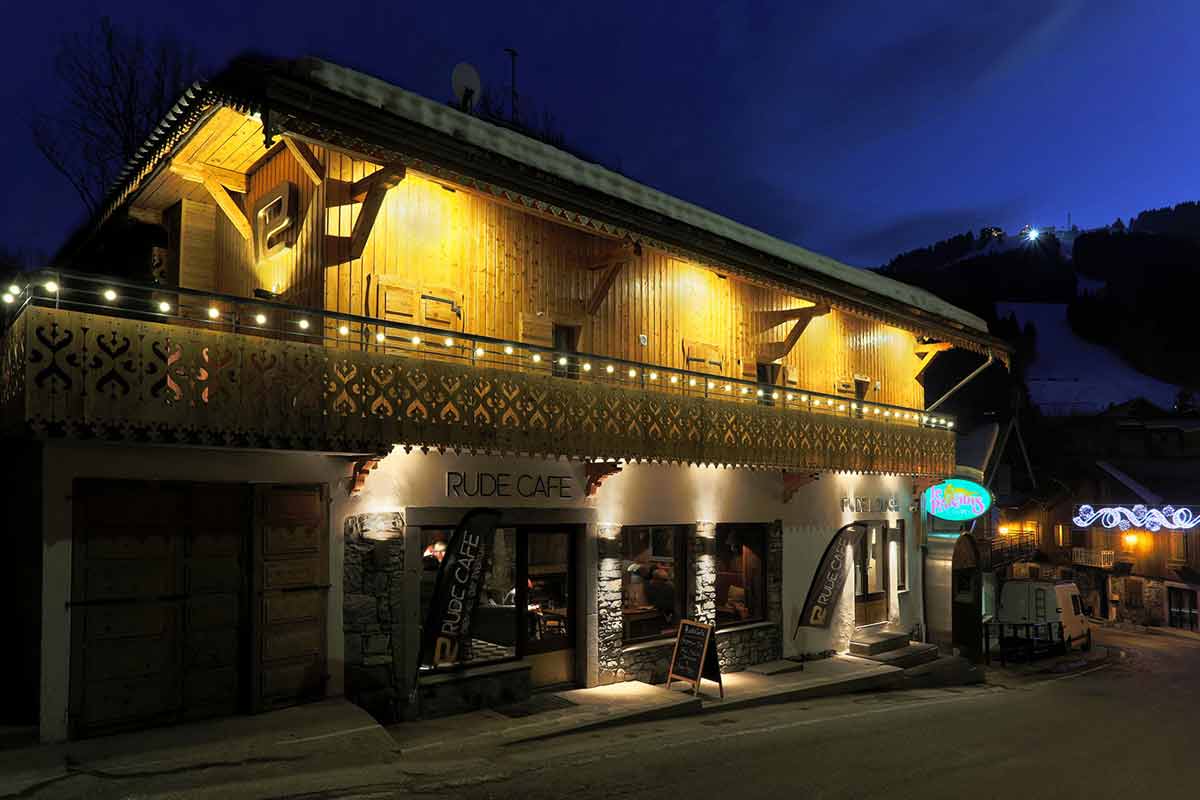