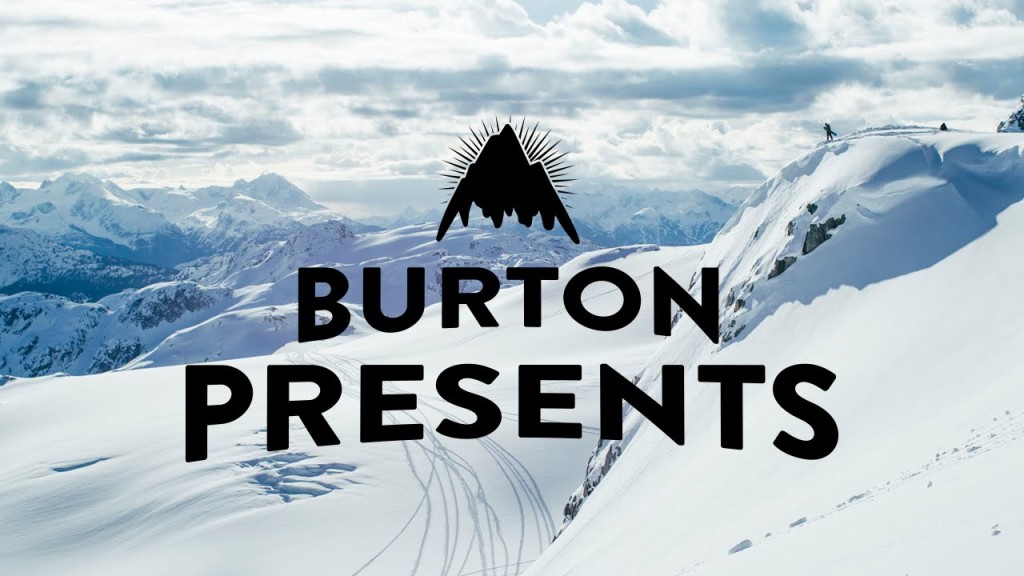 WHO SPOTTED THIS APRIL FOOL FROM EARLIER THIS YEAR? Not many of you….!

After years of planning we’re excited to announce the Burton HoverSnowboard® to be tested across all Rudechalets properties in January 2017 exclusively for our lucky guests.

Due to popular demand Burton have been working on various designs and have finally had success with a new prototype technology called Hovertech® which combines magnetic stations planted in your boot to keep the board glued to your feet whilst travelling through the air without the need for bindings. Research has suggested that bindings generally p**s people off and the demand for a non binding board that has the ability to fly quite literally anywhere in the world is high on people’s kit list.

Having tested extensively in our secret lab with top scientists Mr. Yu R Aful, Mr. Ill wyn astair Comp and Mr. Hir Fowthe Lykz in an animal friendly environment, Burton are confident that this ground-breaking technology will take over the Snowboard industry and revolutionise the sport we know and love. 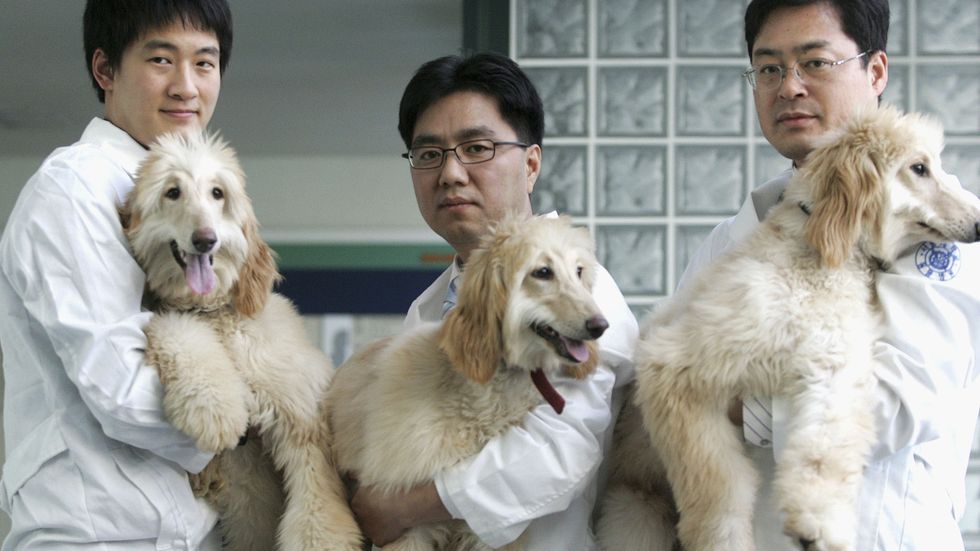 The final designs are still undergoing some last minute edits but the HoverSnowboard® will be a classic Burton design in tune with their rich history. 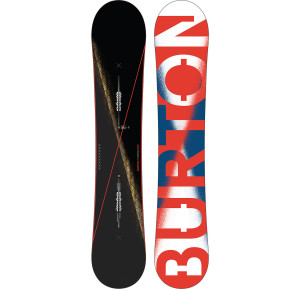 Keep up to date with all the latest on this exciting development on our Facebook page.

Emma and Jess from Burton Snowboards will be on hand to assist with all FAQ’s regarding the HoverSnowboard® at our live webcast at the Rudelodge on the 10th April 2016 to be streamed on our website for our world wide followers. Come on down or tune in and catch a sneak peak of the first ever Hoversnowboard®. 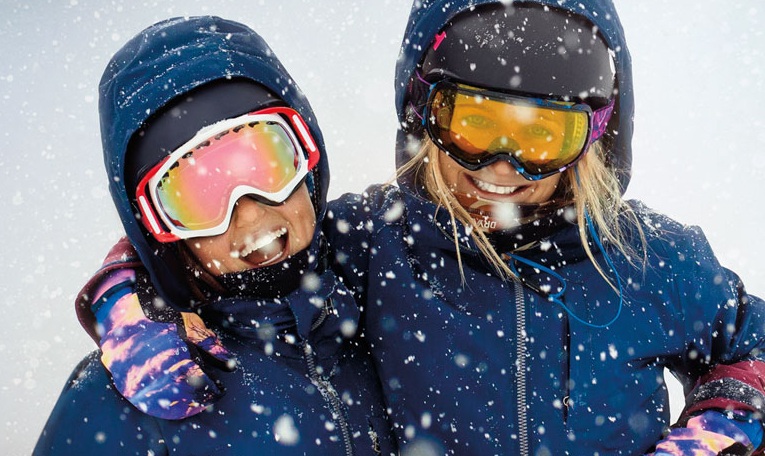